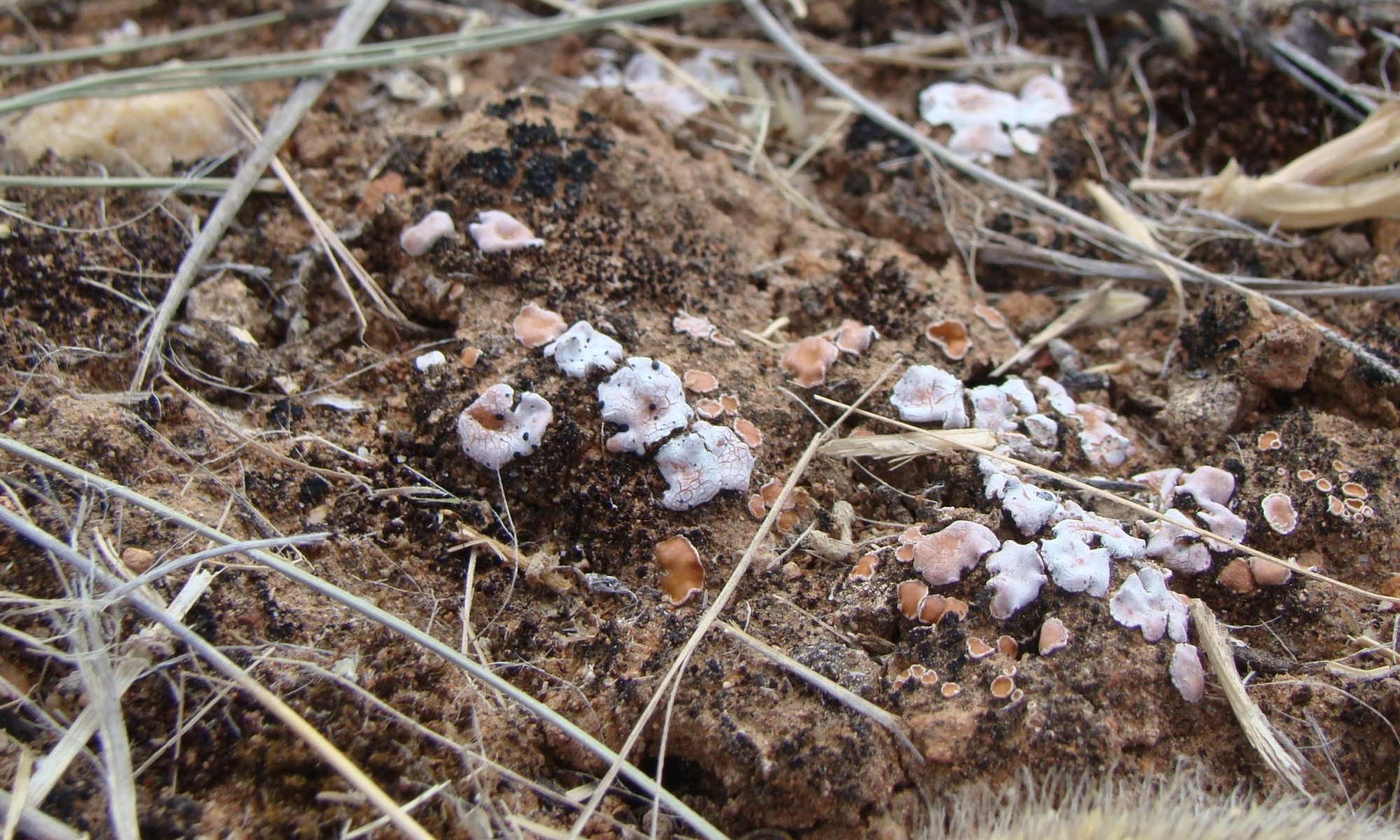 In many ecosystems of the world biological soil crusts play an important role for ecosystem processes. These biological crusts (also called microbiotic, microphytic or cryptogamic crusts) are assemblages of cyanobacteria, green algae, mosses, liverworts, fungi and/or lichens. BSC are highly stress tolerant under extreme environmental conditions and therefore widespread in many ecosystems from the deserts to polar regions.

Biocrusts influencing the ecosysten processes: they decrease infiltration rates and, thus, run-off could be observed even in a sandy area when covered by a biological crust. In addition to the influence on the ecohydrological conditions, the biological crust also stabilises the topsoil, reduces soil erosion, and enhances the nitrogen pools by nitrogen fixation. The understanding of pattern formations and interactions with biogeochemical and biotic processes are important for ecological theory and for applications in restoration ecology and combating desertification. Currently we investigate the spatial and temperal variance of photosynthesis of biocrusts from the temperate zone using chlorophyll fuorescence and NDVI measurements.